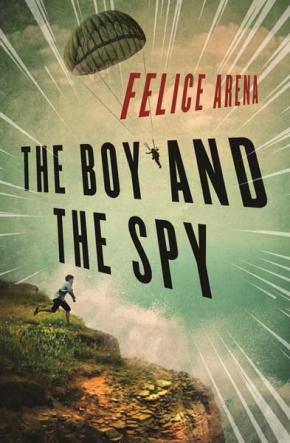 The Boy and the Spy

A thrilling wartime story from the bestselling author of the Specky Magee series.

Life has never been easy for Antonio, but since the war began there are German soldiers on every corner, fearsome gangsters and the fascist police everywhere, and no one ever has enough to eat. But when Antonio decides to trust a man who has literally fallen from the sky, he leaps into an adventure that will change his life and maybe even the future of Sicily…