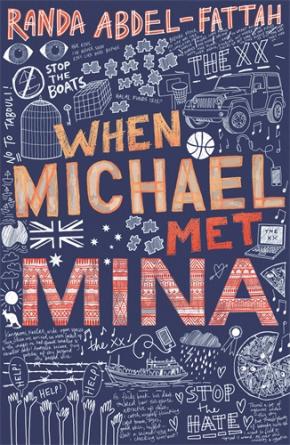 From the bestselling author of Does My Head Look Big In This?

A boy. A girl. Two families. One great divide.

When Michael meets Mina, they are at a rally for refugees - standing on opposite sides.

Mina fled Afghanistan with her mother via a refugee camp, a leaky boat and a detention centre.

They want to stop the boats.

Mina wants to stop the hate.

When Mina wins a scholarship to Michael's private school, their lives crash together blindingly.

A novel for anyone who wants to fight for love, and against injustice.