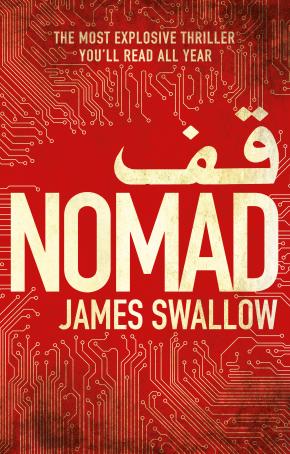 Someone has betrayed your country and murdered your friends. You're the only suspect. And the only one who can stop them striking again...

Marc Dane is a MI6 field agent at home behind a computer screen, one step away from the action. But when a brutal attack on his team leaves Marc as the only survivor - and with the shocking knowledge that there are traitors inside MI6 - he's forced into the front line. However the evidence seems to point towards Marc as the perpetrator of the attack. Accused of betraying his country, he must race against time to clear his name. With nowhere to turn to for help and no one left to trust, Marc is forced to rely on the elusive Rubicon group and their operative Lucy Keyes. Ex US Army, Lucy also knows what it's like to be an outsider, and she's got the skills that Marc is sorely lacking. A terrorist attack is coming, one bigger and more deadly than has ever been seen before. With the eyes of the security establishment elsewhere, only Lucy and Marc can stop the attack before it's too late.