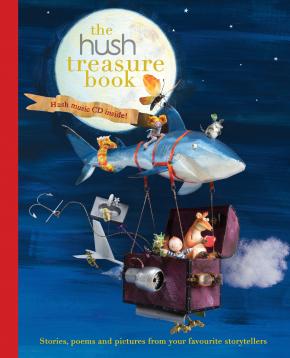 Welcome to the world of HUSH ... a world of magic, wonder and mystery.