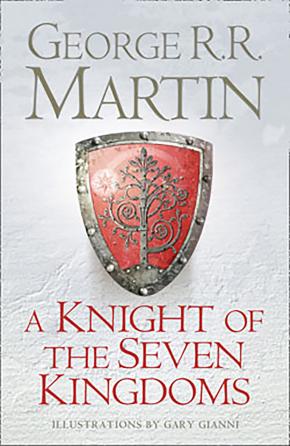 A Knight of the Seven Kingdoms

A century before A Game of Thrones, two unlikely heroes wandered Westeros