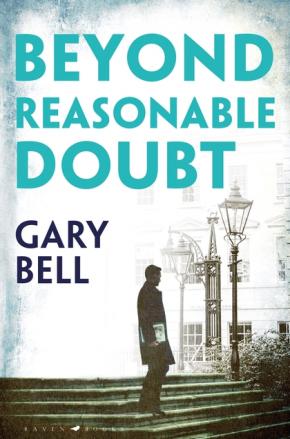 The start of a thrilling new legal series, perfect for fans of Robert Galbraith andÂ The Secret Barrister, written by an acclaimed QC.

Elliot Rook is the epitome of a highly successful, old Etonian QC. Or so everyone believes. In fact, he is an ex-petty criminal with a past that he has spent decades keeping secret. Until nowâ€¦ An unidentified young woman of Middle Eastern origin has been found murdered on the outskirts of Rook's home town. Billy Barber â€“ a violent football hooligan and white-supremacist â€“ is accused of her murder. Barber insists that Rook must defend him. If Rook refuses, Barber will expose him, bringing crashing to the ground the life and career that Rook has spent his life building