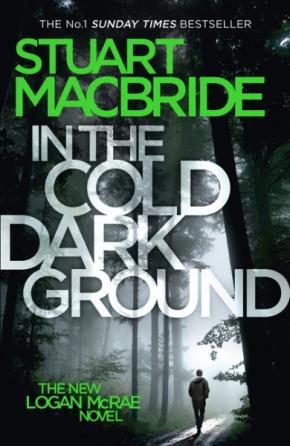 In The Cold Dark Ground

Another gritty, dark thriller from Scotland's award-winning crime writer. Sergeant Logan McRae is in trouble... His missing-persons investigation has just turned up a body in the woods - naked, hands tied behind its back, and a bin bag duct-taped over its head. The Major Investigation Team charges up from Aberdeen, under the beady eye of Logan's ex-boss Detective Chief Inspector Steel. And, as usual, she wants him to do her job for her. But it's not going to be easy: a new Superintendent is on her way up from the Serious Organised Crime Task Force, hell-bent on making Logan's life miserable; Professional Standards are gunning for Steel; and Wee Hamish Mowat, head of Aberdeen's criminal underbelly, is dying - leaving rival gangs from all over the UK eying his territory. There's a war brewing and Logan's trapped right in the middle, whether he likes it or not.