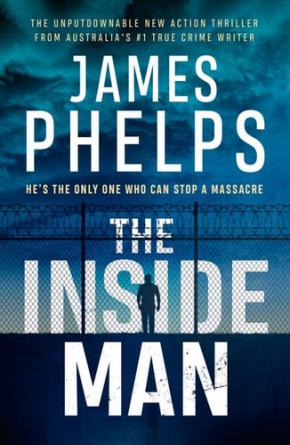 Australia's no.1 true crime writer lets his imagination off the leash in this unputdownable action thriller for all fans of Matthew Reilly, Lee Child and David Baldacci.

Riley Jax, convicted murderer. Once a promising engineer in the army, he lost everything in a single night when he killed a man - an act he cannot remember. It's a devastating gap in an otherwise perfect memory.Now he's facing a new life, one behind bars, where he has to learn a whole different set of rules and only the toughest survive.And as a series of deadly bombings rocks the outside world, the only man who might be able to find the truth behind the conspiracy ... is on the inside.