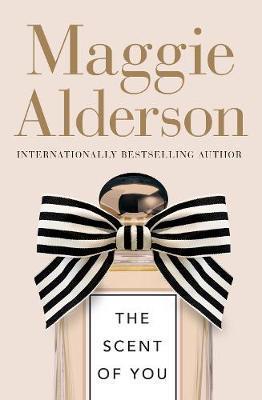 The Scent Of You

On New Year's Eve, Polly Mackay is contemplating her life.

She had been happily married with two grown-up children, a thriving business as a perfume blogger, and a glamorous, ageing, ex-model mother who keeps things ... interesting. But when her husband announced that he needed time away from her and promptly vanished, everything she took for granted was thrown into disarray. As Polly grapples with David's disappearance she clings to a few new friends to keep her going. Shirlee, the loud-mouthed yoga student; Guy, the mysterious, infuriating and hugely talented perfumer; and Edward, an old friend from university, who sparks a new sense of possibility ... But while she distracts herself with the heady world of luxury perfume, she can't keep reality at bay forever, and eventually she is forced to confront some difficult truths - about her husband, about herself, and about who she really wants to be.