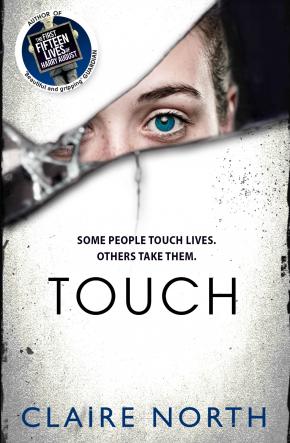 The heart-pounding, wildly original new thriller from the ingenious voice that brought you The First Fifteen Lives of Harry August.

The first switch happened just before I died. As my life ebbed away, I reached out to my killer. Suddenly I was seeing the world through his eyes. The more I switched, the easier it became. I am Kepler. And I could be you. TOUCH is the breathtakingly original new thriller from the author of The First Fifteen Lives of Harry August - a novel selected for the Richard and Judy Book Club, Waterstones Book Club and BBC Radio 2 Book Club in 2014