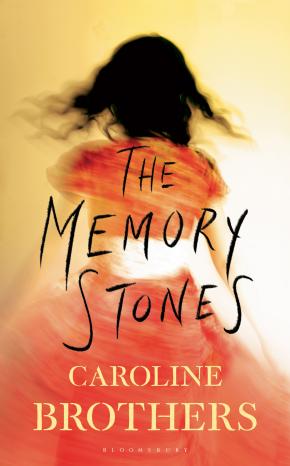 A compelling tale of a young woman's disappearance in 1970s Argentina, The Memory Stones is a sweeping, epic story of a family tragedy whose consequences echo throughout generations

Buenos Aires. 1976. In the heat of summer, the Ferrero family escapes to the lush expanse of Tigre. Osvaldo, a distinguished doctor, and his wife Yolanda, gather with their daughters, sensible Julieta who lives in Miami, and wilful Graciela - nineteen, and madly in love with her fianc., Jos.. Those days will be the last the family ever spends together. On their return to Buenos Aires, the Argentine military stages a coup. Friends and colleagues disappear overnight, and Osvaldo is forced to flee to Europe. When Jos. is abducted, Graciela goes into hiding, then vanishes in turn. Osvaldo can only witness the disintegration of his family from afar, while Yolanda fights on the ground for some trace of their beloved daughter. Soon she realises they may be fighting for an unknown grandchild as well. Heartbreaking and beautiful, The Memory Stones tells the story of the Disappeared, thousands of Argentinians who fell victim to the violence of the period. Depicting the despair and hope of one family seeking to rebuild itself after unimaginable loss, it is a lyrical, devastating portrait of a country that has come face to face with terror and the long, dark shadow it leaves behind.