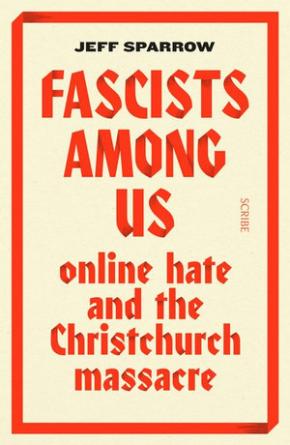 From the bestselling author of Jeff Sparrow

The first book since Christchurch to trace the massacre's fascist roots and what it represents. The massacre of more than fifty worshippers at mosques in Christchurch, New Zealand, shocked the world. The murders were not random. They expressed a particular ideology, one that the alleged perpetrator described as 'fascism'. But what does fascism mean today - and what kind of threat does it pose? Jeff Sparrow traces the history of the far right, showing how fascists have adapted to the new politics of the twenty-first century. He argues that the mosque killer represents a frightening new phenomenon - decentralised right-wing terrorism that recruits by committing atrocities, feeding on itself and spreading from country to country. Burgeoning in dark places online, contemporary fascism exults in violence and picks its targets strategically. Today, it is Muslims; tomorrow, it will be Jews or gays or Asians. Even the widespread despair generated by climate change is being harvested to weaponise young men with the politics of hate. with imitative massacres already occurring around the world, Christchurch must be a wake-up call. This book makes a compelling, urgent case for a new response to an old menace. Jeff Sparrow is a writer, editor, and broadcaster. He writes a regular column for The Guardian and contributes regularly to many other Australian and international publications. Jeff is a former member of the 3RRR Breakfasters team and the immediate past editor of literary journal Overland. He is the author of a number of books, including Money Shot- a journey into porn and censorship; No Way But This- in search of Paul Robeson; and Trigger Warnings- political correctness and the rise of the right.