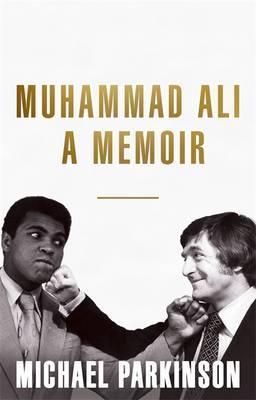 Drawing on those now iconic interviews, Michael Parkinson discusses the life of a sporting icon. From the early days of admiration for his political beliefs, to the world-beating boxing and the later years where illness began to take hold.