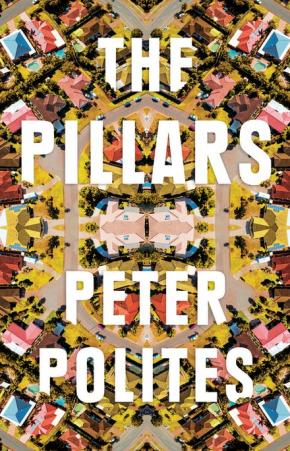 A novel of dark desires and moral gray areas,Â THE PILLARSÂ is an extraordinary new novel from one of Australia's most exciting contemporary voices

Don't worry about the housing bubble, she would say. Don't worry about the fact that you will never be able to afford a home. Worry about the day after. That's when they will all come, with their black shirts and bayonets, and then you will see the drowned bodies and slit necks. And I would stand there and say, But Mum, why are you telling me this when I'm ten years old.Working as a writer hasn't granted Pano the financial success he once imagined, but lobbying against a mosque being built across the road from his home (and the occasional meth-fuelled orgy) helps to pass the time. He's also found himself a gig ghostwriting for a wealthy property developer. The pay cheque alone is enough for him to turn a blind eye to some dodgy dealings - at least for the time being. In a world full of flashy consumerism and aspiration, can Pano really escape his lot in life? And does he really want to?